One in four married couples plan to split after a final family Christmas together. 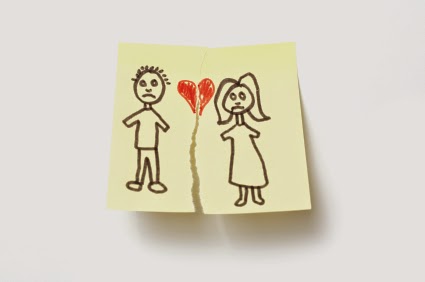 January can be a bleak time of year for many couples facing the reality that their relationship is in trouble. The stresses of another Christmas together have taken their toll and many will be considering what they want from life and their relationship in 2015.
A quarter of married couples are only together for their children according to a poll of 2,000 married parents conducted by a leading law firm. Affairs, growing apart and becoming more like friends are among the top reasons for being unhappy in a relationship.
And almost one in five (19 per cent) said they stayed together over the Christmas period before putting an end to their marriage in January.  That’s why January is the busiest time of year for enquiries at Sara Eden, as people make their New Year’s resolutions to find a partner once they have eventually made the split and feel ready to move on.
Category: BlogBy The Editor
Go to Top