Some interesting facts about dating and relationships…….

1. Couples usually wait until six to eight dates before they are willing to enter into an exclusive relationship.

2. The most common time for breakups is around three to five months.

3. In a survey conducted by MSNBC.com and Elle magazine, more than 31% of men said they dumped an   overweight partner compared to 12% of women.

4. If a man can’t decide what to wear on a date, he might want to wear blue. Studies show that women are attracted to men in blue.

5. Mirroring or repeating someone’s body language often impresses a date because it subtly conveys interest in the other person. One should avoid copying every move however.

6.  Body language studies show that revealing areas of the body that are 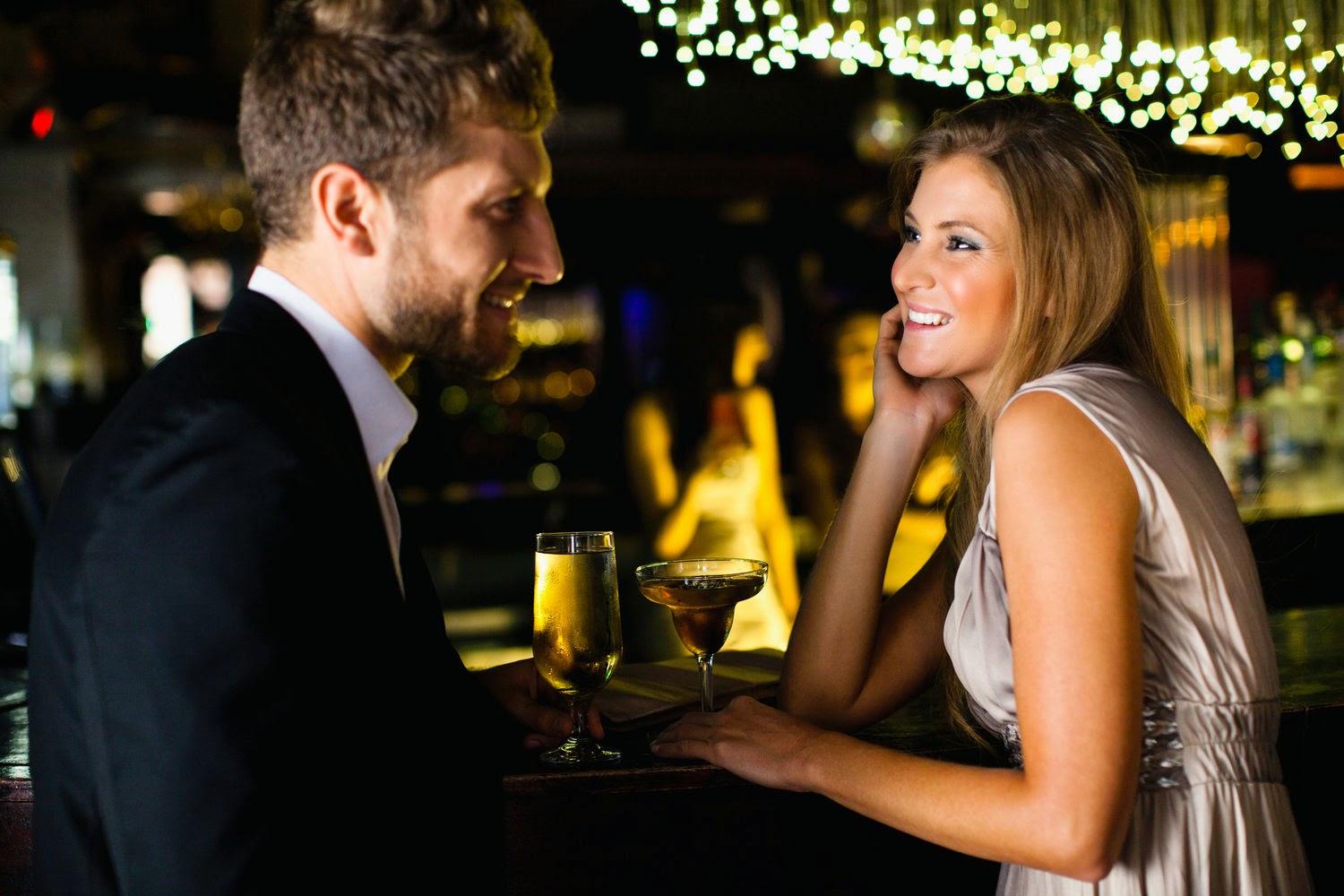 n’t usually on display (such as the inner wrist, the inside of the upper arm, ankles, feet, inside calf muscle, and the nape of the neck) has an immediate effect on a date and shows an instant liking.

7. If you want to create an instant link with a date, say his or her name at least twice in the conversation. This shows attentiveness and connectiveness.

8. Bad breath and bad teeth are an instant turn-off for potential dates.

9. When a man first approaches a woman, she will base 55% of her initial impression of him on his appearance and body language, 38% on his style of speaking, and 7% on what he actually says.

10. If a  group of women are standing together but their eyes are wandering, they are likely to be looking for guys. If they each take a turn to break away from the group to head to the bathroom alone, they are on the prowl. If they are huddled together giggling, they are usually not interested in finding men.

11. If a woman is interested in her date, she will often smile at his jokes, play with her hair, fidget with an object such as a glass, blush when he pays her a compliment, pout or pucker her mouth, stumble over words, or lean in towards him.

12.Beautiful women typically get more stares, winks, and harassment than average-looking women do, but they are also less likely to get asked out by average-looking men because those men tend to be intimated by them.